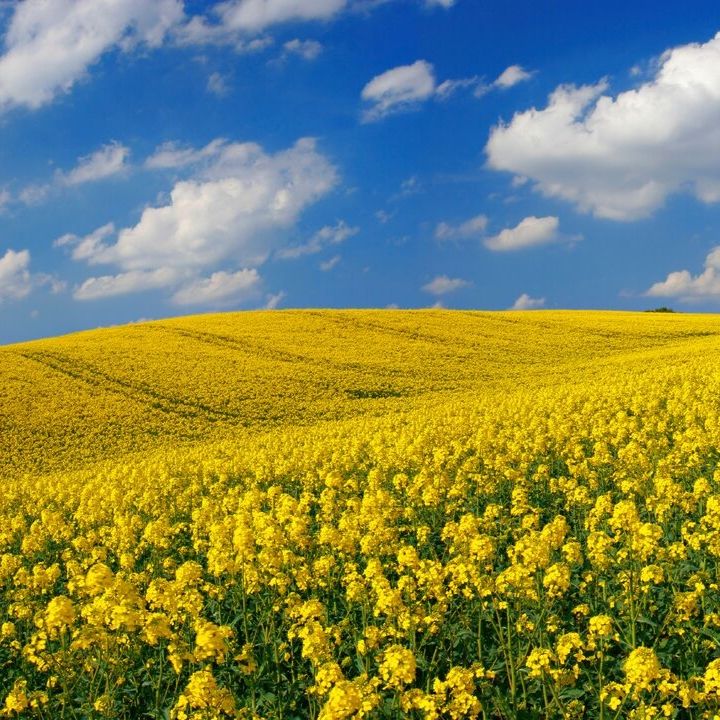 The roller coaster ride for the use of glyphosate continues due to recent rulings in California and Brazil. These decisions have been closely watched by both those who see the need to use this product and by those who are concerned about its effects on human health.

In August, a California court ruled in favour of a school groundskeeper who alleged Monsanto’s glyphosate-based weed-killers caused his cancer. The ripple effects of this case are still uncertain.

In September, a Brazilian federal appeals court judge overruled the decision of a lower court to ban the use of glyphosate, saying that the ruling was imposed "without previous analysis of the grave impact it would have on the country's economy and on production in general." The issue was one of timing for the next crop. Agriculture is a big industry in this nation, and a hasty ban would have had huge economic consequences.

Last month, at Farm & Food Care Ontario’s Environmental Council meeting, a representative from the biotechnology company Syngenta presented his organization’s perspective on the ongoing dilemma. Syngenta supports testing and research to show the safety of various products, and supports efforts to ensure that testing is based purely on scientific factors.

There has been an increase in public demand to ban glyphosate because it is assumed that there is a presence of glyphosate residue in our food. Despite this fear, the Canadian Food Inspection Agency reports that in its 2015-2016 testing of 3,188 imported and domestic food products for glyphosate residues, 98.7% of products were compliant with Canadian maximum residue limits. In fact, 70.3% of samples tested did not even contain detectable residues of glyphosate.

One of the necessary actions on this issue is that users of products that include glyphosate need to follow the instructions, including correct ratio of product and water. Companies that develop and sell these products are required to complete an intensive testing program to ensure correct use and desired results. Therefore, using the incorrect amounts for mixtures at the user level could have widespread negative results. The recommendations on the product labels for proper use and application have met the environmental tests.

The Christian Farmers Federation of Ontario (CFFO) appreciates the concerns from the consumers but at the same time supports the use of proven pesticides in food production.

Canada’s testing process must be both timely and effective. There are concerns that the agency does not have enough resources to conduct thorough and efficient testing. Delays in making final decisions may in turn cost companies time and opportunities. If the consumers demand safe food, they also need to be willing to bear the cost for proper testing and analysis.

Paul Boostma is Field Services Manager for the Christian Farmers Federation of Ontario. The CFFO Commentary represents the opinions of the writer and does not necessarily represent CFFO policy. The CFFO Commentary is heard weekly on CFCO Chatham, CKXFM Chatham, and CKNX Wingham. It is also archived on the CFFO website, www.christianfarmers.org. CFFO is supported by 4,000 family farmers across Ontario.