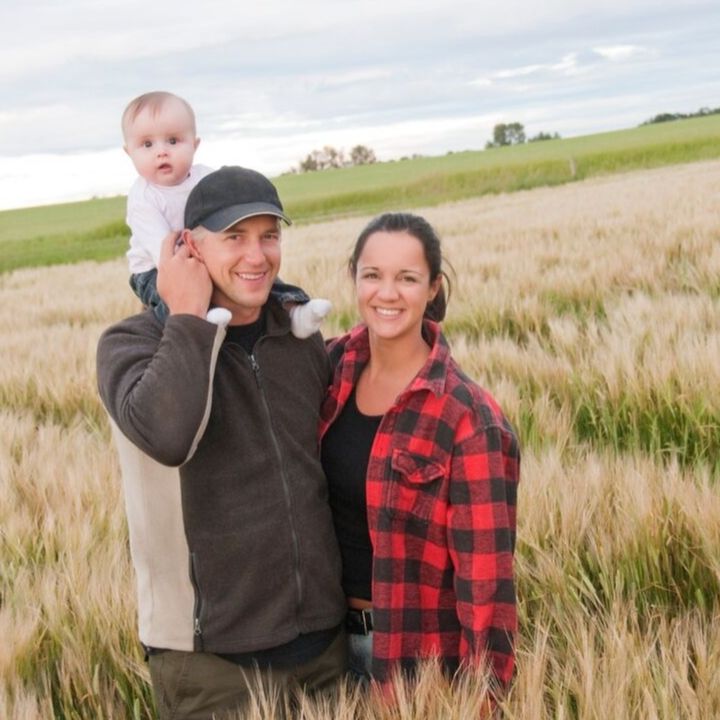 The Crown’s recent decision to drop charges against an animal activist has fuelled frustration, fear, and action, in Ontario’s farming community. The activist, who video-recorded herself breaking into a barn near Lucan and stealing two pigs, belongs to a group that opposes animal agriculture.

On May 1st, the crown attorney’s office in London dropped break-and-enter and mischief charges, stating that there wasn’t enough evidence to go to trial.

Farmers worry that the failure to charge in an apparently open-and-shut case like this will embolden activists. They fear that future attacks could endanger their farm businesses, their families and their animals.

Given the high stakes, the absolutely vital thing for farmers to do, for the time being, is to remain calm.

Being prepared for protesters will go a long way toward helping farmers keep control of the situation, says Sgt. Laura Lee Brown, West Region Community Services Co-ordinator with the OPP. At a meeting of farm writers this Tuesday, she offered the following advice:

Brown reminded listeners that these protesters are rarely seeking physical confrontation. Having a plan and a cool head will help to keep everyone safe.

In a previous interview with Ontario Farmer , Brown reported that farmers can decide whether or not to press charges against trespassers. Many feel that pressing charges only gives activists a media platform. Debates on how best to respond to attacks is ongoing. But in light of the recent court decision, our immediate concern is whether farmers can trust that the law will protect them.

Last week, the CFFO joined other farm organizations in launching a letter campaign to Attorney General Caroline Mulroney and other government officials to request that the rule of law be upheld. CFFO members who would like to join the letter campaign can contact us for more information.

The CFFO Commentary represents the opinions of the writer and does not necessarily represent CFFO policy. The CFFO Commentary is heard weekly on CFCO Chatham, CKXS Chatham, and CKNX Wingham. It is also archived on the CFFO website, www.christianfarmers.org. CFFO is supported by 4,000 family farmers across Ontario.