Bill 156: It’s Only as Good as It Is Enforceable 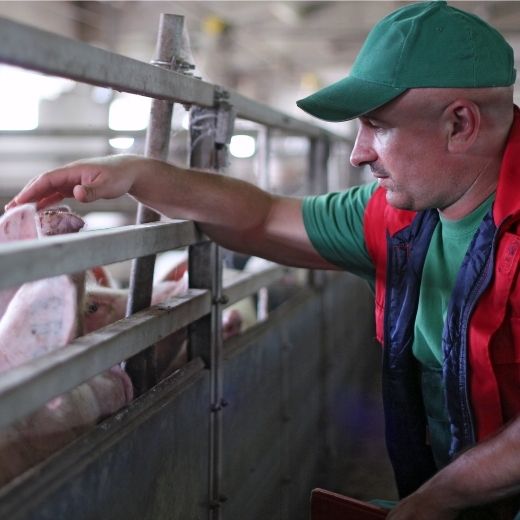 You have probably heard of Bill 156. It drew media attention to the ongoing plight of farmers and truck drivers facing ongoing confrontation from animal activists. The Bill was passed in June and is now the Security from Trespass and Protecting Food Safety Act, 2020.

For those who may be less familiar with the Act, industry stakeholders have set up a webpage to help explain the intention behind the legislation to the broader public. The main goal of the Act is “to protect farm animals, the food supply, farmers and others from risks that are created when trespassers enter places where farm animals are kept or when persons engage in unauthorized interactions with farm animals.”

The government recently conducted a consultation on proposed regulations for those sections of the Act not yet brought into force. CFFO, along with many other industry organizations, submitted our comments on the proposals. Above all, CFFO and industry broadly are concerned that the regulations must be clear and enforceable. The Act will only be effective if, when violations occur, charges are laid and prosecutions are successful.

Looking at the proposed regulations, the CFFO asked for an expanded definition of farm animals. Because the Act is designed to protect farm animals from interference and harm, it is important that all relevant farm animals be included in the definition. Animals may be raised on farms as meat or for things they produce, such as milk, eggs or fiber. But they are also used on farms for labour, such as for transportation or as herding and companion animals. All types of animals that fit into these categories need to be included in the definition for the purposes of this Act.

Finally, the CFFO raised concerns about proposed exemptions to the Act. Since the primary focus of the Act is to prevent unwanted trespass on private property where animals are kept, the CFFO does not see the need for exemptions for any professions other than those with law enforcement and inspection authority. This Act deals with trespass. The Provincial Animal Welfare Services Act (PAWS Act) addresses issues of animal abuse. Just as there are (rightly) no exemptions for animal abusers, there should be no exemptions for trespassers.