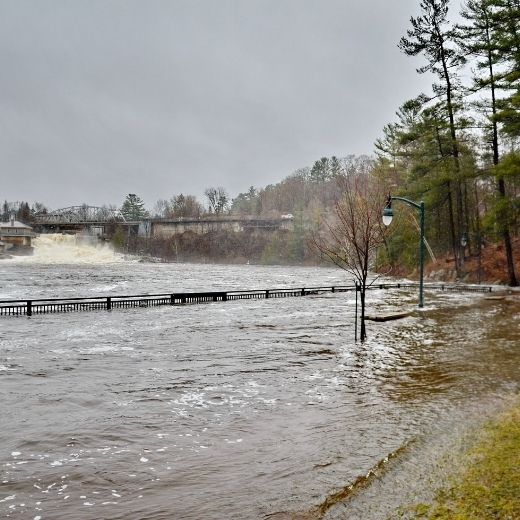 The CFFO has joined many other organizations and municipalities in opposing Schedule 6 of Bill 229, the Protect, Support and Recover from COVID-19 Act, which proposes changes to the Conservation Authority Act. Because Bill 229 was a budget bill, full consultation was not required. The request to remove Schedule 6 would have allowed, at the very least, for full consultation on the proposed changes to the CA Act. These changes will almost certainly impact CAs’ ability to protect against natural hazards, such as flooding, and to protect water quality.

This past Friday, government proposed further changes to Schedule 6 at the Standing Committee. Ontario Nature reported on these changes and is alarmed by what was proposed. David Crombie and six other members of the Greenbelt Council have resigned in protest of Schedule 6, including the new proposed changes.

Despite widespread public concern, Bill 229 received royal assent on Tuesday, December 8, including Schedule 6 and the changes to the Conservation Authority Act.

Last week the CFFO made a submission to the Standing Committee on Finance and Economic Affairs  requesting the removal of Schedule 6. In particular, the CFFO is concerned about proposed changes that will allow the Minister to directly issue permits. This appears to be another move, similar to the government’s use of Minister’s Zoning Orders (MZOs), that will give the government greater power over planning and permitting. At the same time this will circumvent the local and scientific knowledge currently exercised through the CA permitting process.

The CFFO is also concerned that the excellent stewardship programs offered by many CAs may be at risk if government does not recognize them as integral to CA’s ability to deliver on their core mandate. CA-run stewardship projects and programs help to create and protect aspects of the natural landscape, including healthy farmland, wetlands and woodlands. These features mitigate flooding by absorbing heavy rainfalls and significant snowmelts effectively into the broader landscape, thus contributing to natural hazard mitigation and water quality protection.

As new regulations are developed to support the new law, we will have to wait and see what impact these changes will have as they are implemented in watersheds across the province.