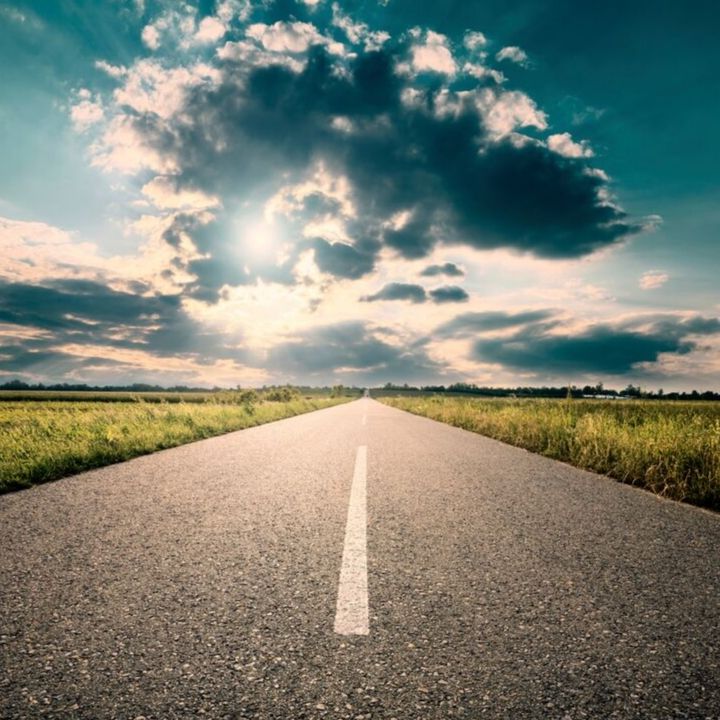 Spring is go-time for farmers, and most of their thoughts are squarely on this year’s crop – whether it’s plants or animals. While it’s hard to think about much else, it’s important, especially during these turbulent times, to keep in touch with trends and policies.

The Canadian Agri-Food Policy Institute – or CAPI – recently released a thought piece about the gaps in the nation’s policy for agri-food productivity and trade.

It’s a bit grim. From the devastating effects of erratic weather to countries like China putting up barriers to trade, to slower growth in agricultural productivity, the picture they paint is not pretty. Even the higher prices that commodities are currently commanding could be offset by higher input costs, instability and inadequate income stabilization tools. While the report was published before the Russian invasion of Ukraine, its points are still valid, if not even more so.

According to the authors, the Canadian government’s policy priorities are out of sync with the reality of what’s happening in the world. In fact, in one part, it says, “A policy strategy oriented toward a hungry, hotter world in which increasingly frequent climate/weather perils threaten global food security, and in which countries continue to weaponize agri-food trade policy, is not evident.”

But it’s not all doom and gloom. Basically, the three recommendations to government that the paper proposes are:

An interesting point in the report is that Canada is one of only eight countries that make up over 60 per cent of global net food exports. The others are Brazil, the US, Argentina, Australia, New Zealand, Thailand and India. It suggests looking into a “coalition of the willing” among these countries to “build consensus around rules for trade and a shared approach to sustainability.”

CAPI cautions that, as a food exporter, Canada needs to do a better job of dealing with a global reality that is bringing on some huge challenges for the future.

While we’re focused right now on the short-term, we also need to brace ourselves better for the long term.