Changes Coming to the Drainage Act 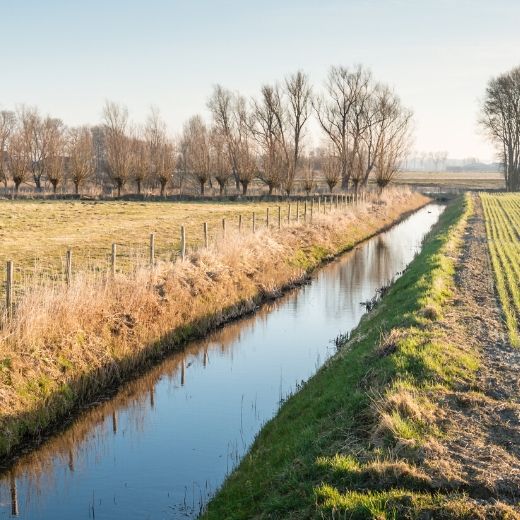 This discussion paper is the first step toward opening up legislation and modernizing the Act, and the CFFO has written in support of the three proposed enabling changes.

The first change would be to introduce new protocols that will reduce project delays. Under the Drainage Act, projects usually require approvals from several agencies, including conservation authorities and government departments.

Under this change, the Minister of Agriculture, Food and Rural Affairs would have legislative authority to adopt technical protocols that simplify drainage project approvals. One example is the DART Protocol (Drainage Act & Section 28 Regulations Team), developed to help with approvals for drain maintenance and repair. CFFO supports this change, provided the protocols are developed through consultation with stakeholders.

The second proposed change is the introduction of a streamlined process for making minor improvements to the drainage system. Details are still vague at this point and OMAFRA is seeking recommendations on what should actually constitute a “minor improvement.”

The final proposal is to enable a simple process for recording changes to drain design during the construction process. Currently, there isn’t a way to officially record changes made during construction due to site conditions in the engineer’s report. Drainage superintendents rely on engineer’s reports for maintenance and repairs, so when the drain on the land is different from the drain on paper, problems can arise – including for the landowner. CFFO supports OMAFRA’s efforts to correct this situation.

Earlier this week, CFFO members weighed in on the Drainage Act Discussion Paper during our Provincial Council meeting. Members went beyond OMAFRA’s proposals to offer other recommendations for the Drainage Act, as well. For example, many recommended decreased oversight from the Department of Fisheries and Oceans. Others suggested that municipalities should not allow drainage superintendent positions to be left vacant. There was also a call for updated drainage mapping.

But this week’s CFFO Provincial Council discussion suggests that we could be just scratching the surface.

We look forward to future consultation with government and, as always, we’d appreciate hearing from our members. If you have ideas for modernizing Ontario’s Drainage Act, please contact the CFFO.