Changing Excess Soil into a Resource 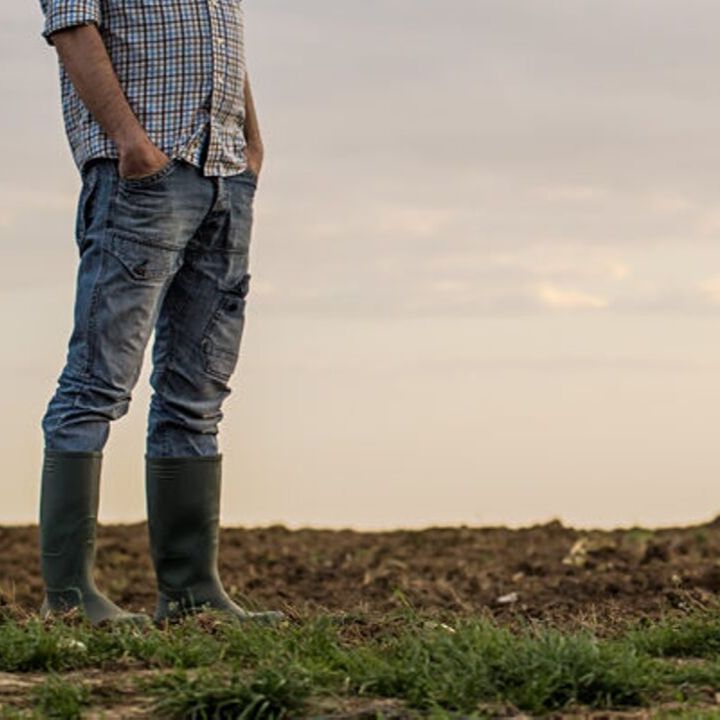 On December 4, the third annual Excess Soil Symposium, hosted by the Canadian Urban Institute, was held in Ajax. Many from the construction industry spent the day talking about Ontario’s excess soil—leftover dirt from development sites. Each year in Ontario, excess soil from these sites totals enough to fill the Roger’s Centre 16 times over. This soil is often considered to be waste, the “problem part” of developments.

Jeff Yurek, Minister of the Environment, Conservation and Parks (MECP) spoke at the conference. Minister Yurek announced new regulations to manage excess soil, to what appeared to be almost everyone’s delight.

These regulations change the perception of excess soil into an asset, something that can now be used in positive ways to enhance development, while still preventing contamination.

As Minister Yurek explained, the new regulations, posted on the Environmental Registry, promise to:

For agriculture, the concern is that contaminated soils can be placed on land intended for food production. However, Minister Yurek specifically stated that the new regulations are meant to prevent this.

One of the biggest changes these new regulations made is that the onus or responsibility for the excess soil is on the owner, often the developers. They will have to take responsibility to relocate this soil as part of their plans for the development. A number of the presenters suggested that there are cost savings to be had if planning is done well before development begins.

One of the symposium presenters manages an NGO in the UK that supports land use remediation. He was very encouraged by the new regulations, suggesting that Ontario has all the conditions in place to manage excess soil well.

CFFO has expressed support for the development of brownfield sites but has also voiced concern over the possibility of contaminated material coming onto farmland from excess soil. Regulations will require proper testing and tracking of excess soil on “larger and riskier sites,”  though definitions are not yet clear. What is clear, is that many in the construction sector seem encouraged by these changes. We see some hope that these changes will be good for farming, too.