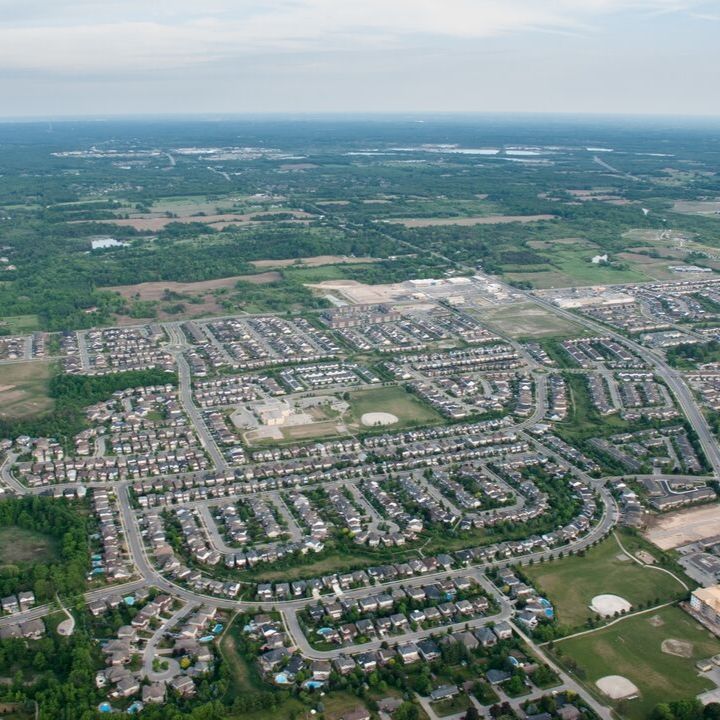 This week the Christian Farmers Federation of Ontario (CFFO) responded to four proposals by the Province to alter the Growth Plan for the Greater Golden Horseshoe, 2017. The proposals are aimed at increasing the supply and affordability of housing in the Greater Golden Horseshoe (GGH), creating more jobs and attracting business. The Province is proposing to achieve these goals by freeing up more land for residential and business development and speeding up development approvals.

The proposed changes are most dramatic for greenfields land where the Ministry of Municipal Affairs and Housing proposes changes to Minimum Designated Greenfield Area Density Targets, which measure the number of residents and jobs per hectare. If the proposals are passed in the legislature, the targets in the original Growth Plan would be cut by as much as 50 per cent. This is the exact opposite of worldwide trends where others recognize that higher municipal densities are the best solution for saving what remains of farmland and the stock of natural capital more broadly.

The Province states these proposed amendments will still “build communities that maximize infrastructure investments, while balancing local needs for the agricultural industry and natural areas” and “maintain protections for the Greenbelt, agricultural lands, the agri-food sector, and natural heritage systems.”

CFFO questions, however, how these commitments can be met given that reductions in the level of protections for prime agricultural lands are inevitable with the proposed reduced density and intensification targets and proposed settlement area boundary expansions.

The original Growth Plan was negotiated over many years with all stakeholders, to achieve an acceptable balance of economic, environmental and societal needs. The recent outcry against the Bill 66 Open-for-Business Planning Bylaw tells us that Ontarians’ preferences haven’t changed since then.

The proposed shift in the balance of economic, environmental and social wellbeing goals in favour of short-term economic goals is a recipe for reduced long-term sustainable balanced growth for the Greater Golden Horseshoe (GGH).

Trading off long-term sustainability for short-term gains is not prudent stewardship. Government must remember that once farmland is developed, it is lost forever, which is a cost without bounds, not only to the agri-food sector but also to food security.

CFFO commends the government for pursuing managed land planning and supports the government’s priority for sending the message that Ontario is “open for business.” But these excellent policies only remain excellent if economic growth today does not come at the expense of the farmland we all depend upon for sustained prosperity.

In the final analysis, CFFO could not support the four proposals because they undoubtedly raise the risk of a return to the kind of historical growth path of low density urban sprawl that reduces farmland, jeopardizing the health of the agri-food system, and ultimately, food security.

Brenda Dyack is Director of Research and Policy for the Christian Farmers Federation of Ontario. The CFFO Commentary represents the opinions of the writer and does not necessarily represent CFFO policy. The CFFO Commentary is heard weekly on CFCO Chatham, CKXFM Chatham, and CKNX Wingham. It is also archived on the CFFO website, www.christianfarmers.org. CFFO is supported by 4,000 family farmers across Ontario.