The Future of Fertilizer 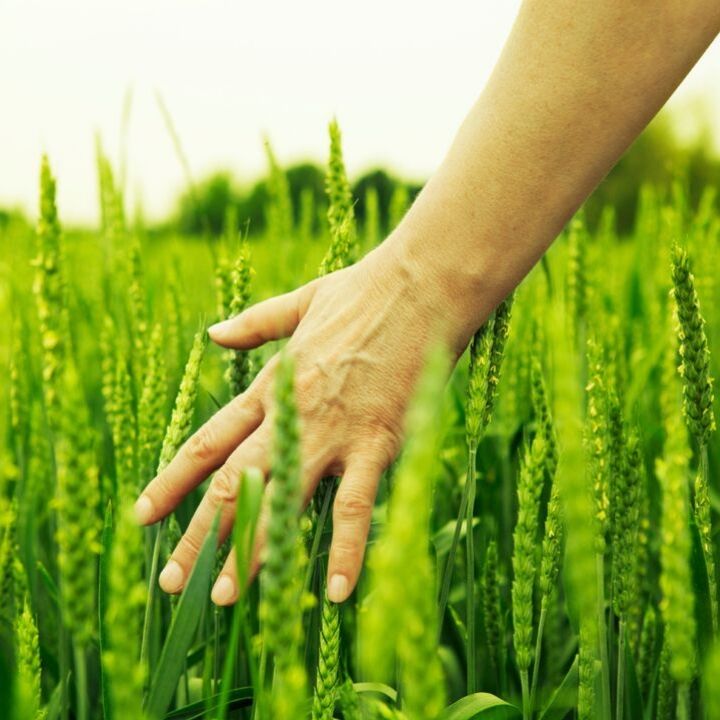 Canada’s target of reducing synthetic nitrogen fertilizer emissions by 30 per cent by 2030 is a laudable and ambitious one. But it must be reached in a considered way – one that recognizes and invests in the many environmentally sustainable practices and programs that farmers are already using and participating in across the country.

As farmers, we all know the importance of nitrogen fertilizer for growing crops. Not only is it necessary to help grow the plants that feed us, it supports an industry that contributes $13 billion to the nation’s Gross Domestic Product and employs 76,000 Canadians.

We rely on these fertilizers to get the highest production out of our fields so we can feed a growing world population. We also know that using it in excess can pollute waterways and contribute to greenhouse gas emissions.

That’s why we’ve taken up practices like 4R Nutrient Stewardship – which stands for using the right fertilizer in the right place at the right time, in the right amount to most efficiently help plants grow while not overdoing it. It’s a science-based program that has been formally recognized by four provinces including Ontario, by the Canadian Federation of Agriculture and by the Grain Growers of Canada, among others.

Unfortunately, the federal government doesn’t yet recognize the 4R program. The Christian Farmers Federation of Ontario has been deeply involved in championing the program since 2015, and we’ve recently sent a letter supporting Fertilizer Canada’s bid for that recognition to Agriculture and Agri-Food Canada’s Minister Bibeau.

Fertilizer Canada has also developed – with top industry and government scientists – the 4R Climate Smart Protocol, which uses data collected from farms to improve nitrogen management and estimate the emission reductions that result from the work.

At the same time, a Canadian organization called Farmers for Climate Solutions has proposed to the federal government a comprehensive package of programs that would cost $300 million and reduce agricultural GHG emissions by 10 megatonnes. One of the programs is aimed at training agronomists to work with farmers to adopt and document practices that improve nitrogen management. The federal government would provide farmers with 50 per cent of the cost to hire these trained agronomists.

Finally, there are amazingly innovative advances happening, like the US company that has found a way to make nitrogen out of air, water and renewable electricity, right on the farm.

There are many methods that farmers are already taking, could take, or may be able to implement in the future to help reduce emissions and fight climate change. We just need the backing of our government to get on with them.