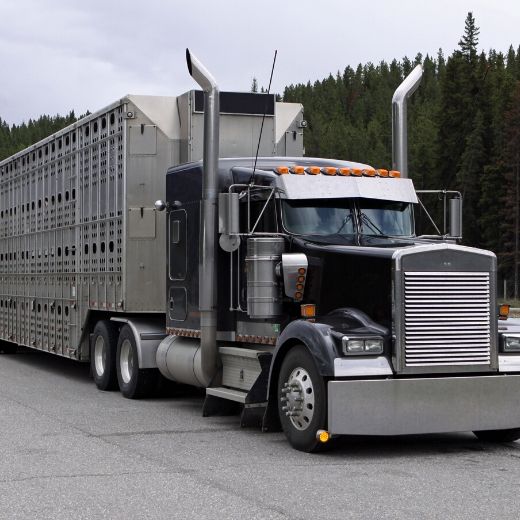 Initially, amendments to the Humane Transportation Regulations were to take effect in February.  But the industry successfully pushed back. The Canadian Food Inspection Agency is now giving a two-year transition period during which it will complete ongoing research, assess infrastructure needs and build more awareness in the industry.

The intention behind the new rules is sound. Using good animal welfare practices is a must, and we need to prevent injury or abuse. The regulations hadn’t been updated in more than 40 years. It was definitely time.

At the same time, both the government and the industry agree that Canadian farmers and transporters are already good stewards. It’s a very small minority that are bad actors.

One of the main issues is the amount of time livestock are in transport. Under the new rules, transport times for cattle, for example, will drop from 48 to 36 hours, with a rest stop that has to last eight hours instead of the current five hours.

Many studies have been done around how animals react to being transported. Agriculture and Agri-Food Canada is currently financing research into whether stopping to unload, feed, water, rest and reload is better or worse for the cattle’s health than completing the journey. That study runs until 2021, and is the crux of the Canadian Cattlemen’s Association’s pushback.

Ontario feedlot owners ship between 350,000 to 370,000 cattle from the west every year, so it’s important to get this right. Under the new rules, cattle being transported from Saskatchewan to Ontario would need to be taken off mid-country, and there currently aren’t enough facilities to accommodate the extra load.

Sheep farmers, too, were worried about aspects of the regulations – especially those aimed at ensuring animals aren’t transported during the last 10 per cent of their gestation period. This would put farmers in violation who want to move their sheep to better lambing conditions in pasture.

There are also questions around what kind of training would be required to properly unload and load the animals.

We need to be vigilant in ensuring that regulations are sound, effective and don’t inadvertently make things worse for either farmers or our livestock. The government has shown some flexibility. We hope that, over the next two years, the concerns of our livestock farmers can be taken into account and issues can be resolved to everyone’s satisfaction.