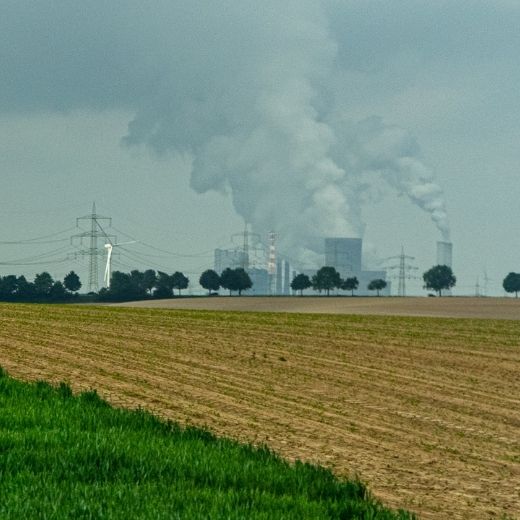 The Ministry of Municipal Affairs and Housing recently posted a consultation on the enhanced powers of the Minister relating to the use of Minister’s Zoning Orders or MZOs. The CFFO’s response focused on two key issues: the protection of Ontario’s productive farmland and the value of local knowledge and public input in the process of land use decision-making.

The power to issue Minister’s Zoning Orders originated before the current government. Until recently, the Minister of Municipal Affairs and Housing used MZOs to issue planning permits in regions of the province that do not have an established planning process in place, such as in areas of Northern Ontario. However, the current government has significantly increased the use of MZOs within regions of the province that already have established land use planning in place. This use of ministerial power has become increasingly controversial in general, with some particular zoning orders drawing heated controversy.

According to an article from Ontario Nature, published in CFFO’s recent newsletter, 175 acres of prime agricultural land just outside Stratford has been zoned for a glass factory through an MZO “without any public notice or consultation.” Subsequently, there has been considerable public outcry against this particular MZO and the proposed factory, as reported by the CBC. This is certainly not the only example of Minister’s Zoning Orders that slate productive farmland for permanent loss to development.

The CFFO is concerned about the protection of productive agricultural land. It is not clear what, if any, processes are in place to weigh the importance of protecting productive farmland or natural areas when considering issuing a Minister’s Zoning Order.

Ontario’s farmland is valuable to our local food security and is the foundation for the significant economic contributions of our overall agri-food sector. The sector has proven to be resilient in economic downturns and agile in adjusting to significant changes and new opportunities. It will be an important sector in helping to rebuild our Ontario economy. Farmland also provides many important environmental goods and services. These benefits need to be appropriately considered against the potential benefits of any proposed development.

The CFFO recognizes that there are many competing interests for finite land resources in Ontario. Our most productive farmland is also within regions of the province under the most development pressure.

Ultimately, however, the CFFO sees the best land use planning decisions coming from land use planning processes that include public input and local knowledge. Democracy and the process for public posting and input does take time, but this is the best way to suitably balance the many competing demands for land use in our diverse Ontario communities.