Risk Management on the Table 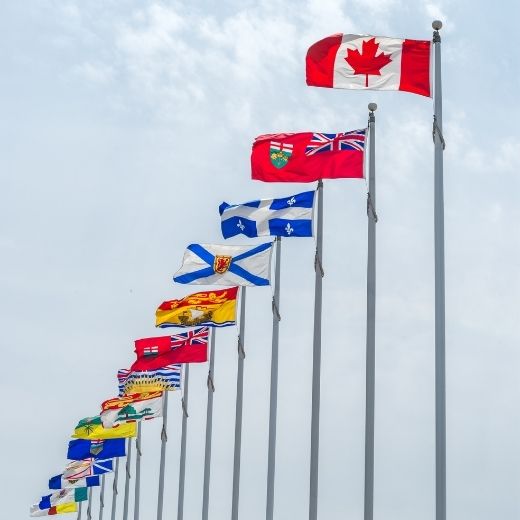 In a volatile year, it’s no surprise that busines risk management has been top of mind for farmers and policy makers alike. In last week’s Ontario budget, the government cemented commitments already made to stronger risk management programs.

This July, Ontario fast-tracked its promise to increase Ontario’s Risk Management Program by $50 million – a measure that was recorded in the 2020 Budget and highlighted by media as belonging to the list of key wins for agriculture in that document.

Risk management will also be a priority issue for discussion at the upcoming meeting of federal, provincial and territorial ministers of agriculture on November 20 and 27. According to Farmtario, Federal Agriculture Minister Marie Claude Bibeau is concerned that fiscal constraints among some provinces will affect improvements to AgriStability, which is a federal and provincial cost-share program. However, it sounds like the starting point for discussions will be removing the reference margin limit, which will make it easier to qualify for the program.

Bibeau says her goal for these talks is to “make AgriStability more generous, easier to understand and to proceed with, and also fairer when we look at the different sectors in agriculture.”

These words are encouraging to CFFO. Our recommendations in advance of the FPT Agricultural Ministers’ Meeting to Ontario Minister of Agriculture Ernie Hardeman earlier last month track closely with Bibeau’s.

We requested, along with several commodity groups, that coverage be increased from 70% to 85% to help those farmers who are in crisis. We also highlighted the need to ensure fair treatment for different commodities and farm sizes. We pointed out that Ontario, in particular, has a significant number of small farms whose needs differ from much larger farms, such as those found in other regions of Canada.

CFFO, however, also stressed that practising wise risk management should be rewarded. For example, we also made recommendations for AgriInvest, which is intended to help farmers save during good years against the eventuality of bad years.

We recommended that government matching for AgriInvest be increased from 1% to 1.5% of allowable net sales in order to improve use of the program. But we also suggested that stronger parameters around withdrawals would help encourage users to reserve that money for problematic years, rather than ordinary operational expenses.

It’s easy to predict that risk management programs will continue to need assessment and adjustment well into the future, particularly given increased trade volatility, labour issues and environmental risk. However, this year’s meeting of agriculture ministers promises to make a good start toward strengthening the stability of the Canadian farm sector.