Soil Health: Laying the Groundwork for the Next Policy Framework 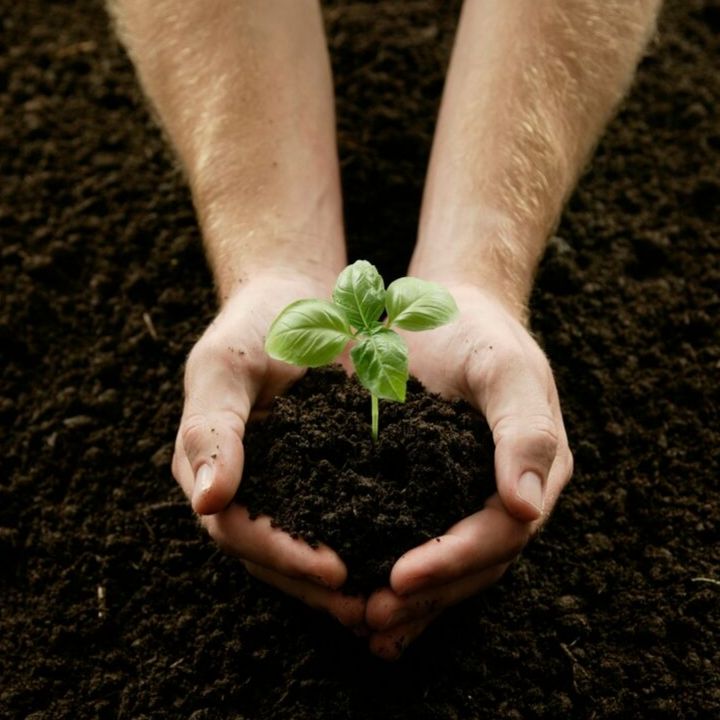 Last month, a federal NDP private member’s bill on soil health received first reading in the House of Commons. Bill C-290, An Act Respecting Soil Conservation and Soil Health, is aimed at developing a national strategy for improving efforts to conserve soil health and raise public awareness about the importance of soil health. Private members’ bills are rarely passed in the legislature, but this looks like one to root for.

Should the bill be passed, the Minister of Agriculture and Agri-Food will be tasked with developing a strategy to promote soil health and conservation efforts, including research and analysis on soil health and agronomic issues, education for farmers and other land users, and public advocacy efforts, among other things.

The bill recognizes the heavy involvement needed by farmers in order to achieve its goals, but it also looks like it won’t leave them holding the bag. One of the goals of the national strategy would be to “maintain, enhance and rebuild the capacity of soils to produce food and fuel in a manner that is both regenerative and profitable.” In other words, any future policy or legislative changes to promote regenerative farming would have to ensure that farmers can actually afford to do them.

Conserving and improving our soils is a tremendously important task, involving education, extension, cost share funding and other efforts. Public support will be necessary to protect this precious resource.

That very argument has also been made in a recent report published by the Greenbelt Foundation. The report, called “The Power of Soil,” was developed with input from agriculture industry stakeholders, including the CFFO. It calls for supports to help farmers navigate increasingly erratic climactic conditions.

The recommendations focus on enhancing soil health knowledge, incentivizing soil health practices, and conserving agricultural land and protected areas. It calls for government to prioritize soil health in the next agricultural policy framework, which will replace the current Canadian Agricultural Partnership (CAP) in 2023. Importantly, the report notes that an effective national soil health program will require tens of thousands of farmers to adopt soil health practices. They should not bear the brunt of the dramatic change needed. The report calls for increased and simplified funding opportunities for farmers, as well as further extension and peer learning opportunities.

On the provincial level, we’re seeing a similar focus on soil health. OMAFRA is currently hosting an industry stakeholder working group to build actions from Ontario’s Agricultural Soil Health and Conservation Strategy. The CFFO participated in the development of the strategy in 2018 and currently belongs to the working group. The recommended actions coming out of the strategy are still in development, but hopefully they will also influence decision-making around the next agricultural policy framework.

Given the current pandemic, it’s likely that risk management and industry resiliency will be top of mind for policy makers shaping the future framework. These are important considerations, but now is the time to recognize soil health as a major contributor to the prosperity and resiliency of farming far into the future. The CFFO believes that current CAP designations toward soil health must be expanded in the next policy framework to offer programs and cost share opportunities across the province.