Taking Stock at the Change of the Decade 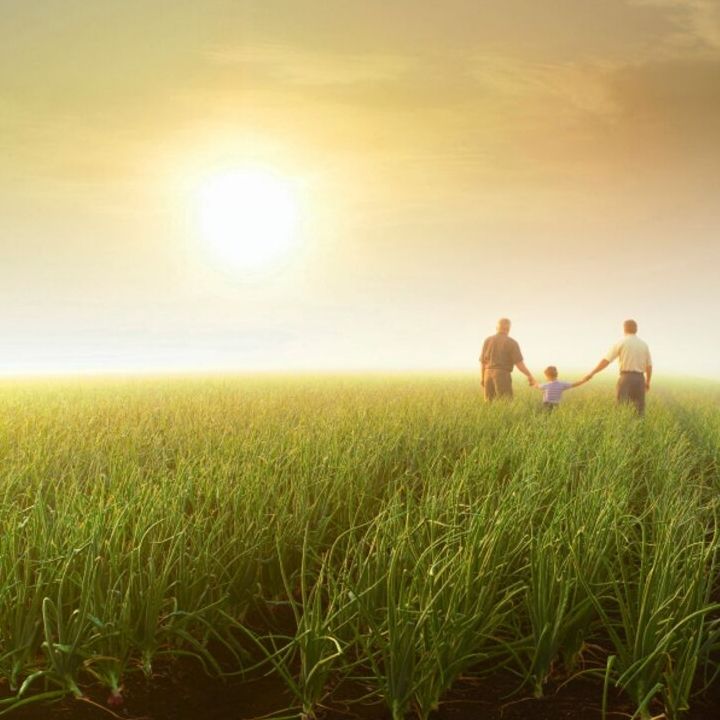 At the change of a new decade, news media are busy taking stock of where we have come and where we might be going. After a difficult year on many fronts in agriculture, “taking stock” is more necessary than ever to try to chart a new direction for the years ahead.

Canadian farmers recently experienced a significant loss in realized net farm incomes, according to Statistics Canada. Nationally, net farm income dropped 45.1% in 2018 from the previous year. In Ontario, the 63.9% drop was even more significant, though not as much as the 68.1% decline in Alberta.

Sean Pratt, a reporter for the Western Producer, offered some further analysis of the broader impacts. He also noted that this drop comes after several years of above-average net farm income. At the same time, especially because of increasing farmland values, the net equity of farms in Canada is up significantly over the past decade.

It is also clear that trade patterns have been disrupted and that more change is expected. An October report for Agri-food Economic Systems on “Shifting Geo-Politics and Trade Policy” suggested that Canada significantly benefited from the liberalized rules-based trade that had been the norm for several decades. Now, however, this system of trade is changing.

Canadian agriculture, still heavily dependent on trade in many sectors, needs to respond to the new trade environment and find opportunities wherever possible. Looking to the positive, the authors of the report said that our “sustainable natural capital to produce food” still puts us at an advantage on the world stage.

Another change we’re seeing on the horizon challenges the decades-long concern about the fate of “middle sized farms.” I was encouraged to read Lorraine Stevenson’s recent Country Guide article about successful middle-sized farms which are thriving because they are well managed and able to diversify or respond to changes in a way that big farms cannot.

The article also seemed to suggest that these farmers know their limits, be it in expanding slowly, in how much work they want and can manage, and in living within their means. They are finding contentment in the time with family and participation in community that these choices bring them in exchange.

There is comfort in knowing that there is still room for Canada as a middle-sized trading partner, and for Canada’s middle-sized farms to find opportunities for success in the midst of significant changes in agriculture. Knowing our limits and being adaptable are among the important strengths we will bring to the decade to come.