The New Era of Carbon Pricing in Ontario 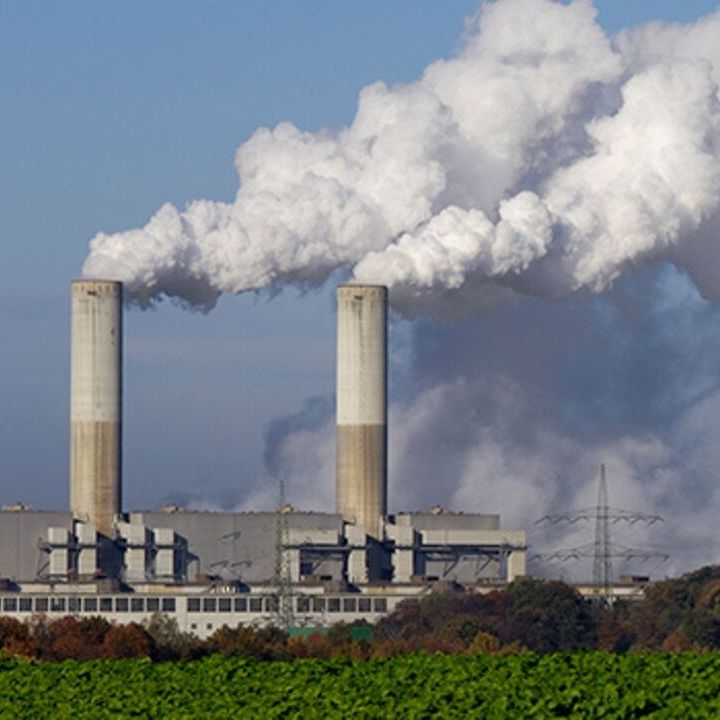 We all know the saying, “There’s nothing certain in life but death and taxes.” It’s hard to argue about death, but we all argue to no end about taxes.

We argue less though, when we feel that a tax is imposed for a reason that we believe is good and if it is equitable. “Good reasons” to us are ones that match our values and beliefs, such as the importance of financing hospitals. “Equity” is also affected by our values and beliefs: most of us would agree that it’s fair if everyone is taxed the same but with sensible exemptions for some.

Today, the Canadian federal carbon pricing policy excels at raising our hackles not only because it may conflict with our values and belief system regarding climate change, but many feel this tax is unfair, especially regarding allowable rebates.

A rationale for rebates is to prevent a negative Canada-wide economic shock, as rebates enable citizens to continue spending ideally as though the tax had not been imposed. With carbon-dense fuel relatively more expensive, rational consumers will buy relatively less. This, in turn, is intended to propel innovation in affordable low carbon emitting alternatives. Tax-based incentives give Canadians the freedom to buy what they want on the market—instead of, for example, some state-instituted fuel rations to keep emissions down. With a schedule of gradual increases published for coming years, Canadians are meant to get the ongoing, certain incentive to transition equipment and vehicle investments to lower carbon use.

But again, acceptance comes down to beliefs and assessment of fairness. In the current climate, neither match well with what most seem to feel.

Moreover, many challenges remain when it comes to implementation of the new price on carbon. There is no doubt that people are confused. Members are calling the CFFO office daily with questions. They are concerned about what they see is the heavy cost of this tax, with little opportunity to recoup through price increases—despite the recent (and very restricted) exemption on fuel for farmers that will help many mitigate costs. They ask why smaller farmers are disadvantaged by having to pay the tax given they don’t have on-farm diesel pumps that receive bulk deliveries. They ask why propane, a relatively lower carbon fuel often depended on by farmers, is not exempt. Why isn’t fuel used to heat farm buildings eligible for exemption? What about other necessary farm activities that require fuel, such as corn drying? And does the 10% rural and small community supplement apply to families with a farm business receiving other rebates?

Given the importance of the agriculture sector in supporting the nutritional health of Ontarians, farmers are rightly concerned about their increased costs and what this will mean for consumer food prices. In support of our members, CFFO has been at the table raising our concerns in discussions with the provincial government, including the recent agricultural stakeholders roundtable with Premier Ford and Minister Hardeman.

CFFO is committed to staying in the conversation. We call on governments to establish effective lines of communication with farmers to make it easier for them to get the right answers to their questions and to give farmers a way to inform governments about details of on-the-ground inequities that surely were unintended in the design.

The debate about the carbon tax continues and only in time will we know its effect on Ontario’s emissions, our competitiveness and our economic growth.

Brenda Dyack is Director of Research & Policy for the Christian Farmers Federation of Ontario. The CFFO Commentary represents the opinions of the writer and does not necessarily represent CFFO policy. The CFFO Commentary is heard weekly on CFCO Chatham, CKXFM Chatham, and CKNX Wingham. It is also archived on the CFFO website, www.christianfarmers.org. CFFO is supported by 4,000 family farmers across Ontario.