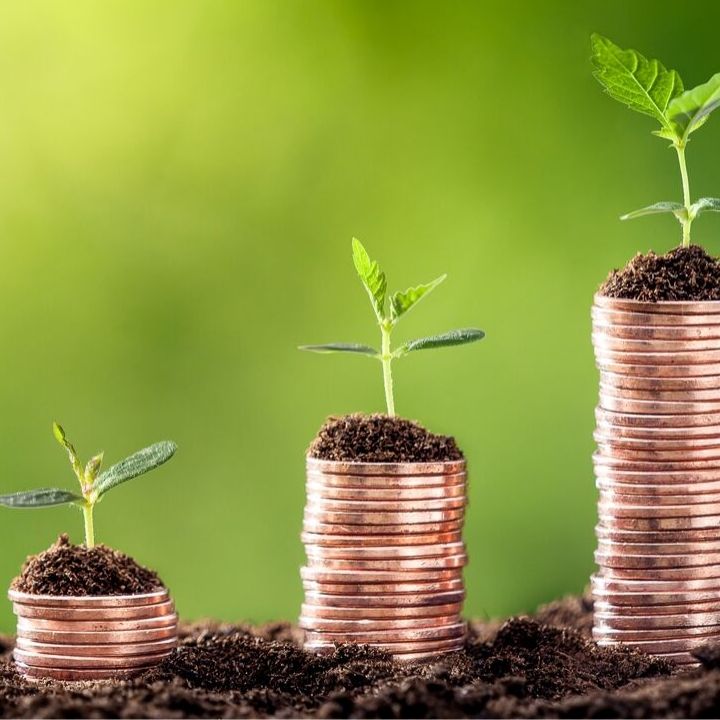 It’s hard to believe that two neighbouring nations with the world’s longest unprotected border are in a trade war. When the US announced in March that it would impose tariffs on Canadian steel and aluminum, Canada had no choice but to retaliate.

Who wins these standoffs? Somehow, it seems no one does other than perhaps a politician or two. It looks more like a mud wrestling match than a serious discussion between the leaders of two modern nations. In mud wrestling, usually the “bigger” bully wins, thanks to the advantages of shear size and weight. If this is an accurate comparison, Canada could be in trouble.

Trump’s tweets may be intended to sway the American public’s view on specific topics with the hopes that this will give him the support to make the moves he wants. Or his tweets may just be a diversion. Regardless, we can all agree that misinformation leads to bad policy.

Canadian industries will obviously be affected by these tariffs, often in unexpected ways. For example, one steel processing company located in Canada purchasing steel from another Canadian company has still been hit by tariffs because it’s owned by a US firm (source anonymous).

Agriculture is also an industry that is being affected by US tariffs, as other countries have also imposed tariffs on US products. We all have heard about the milk issue dozens of times. However, the pork industry is also now experiencing consequences from tariffs on US pork. China and Mexico have placed tariffs on pork cuts, decreasing US pork exports, which in turn affects our exports to the US. Not only that, but the American breeding herd has increased by 2-3%, adding to the growing pork supply south of the border and decreasing the price. The ripple effects of trade wars are often felt very far downstream.

After last week’s meeting with provincial counterparts, the Honourable Lawrence MacAuley, Canadian Minister of Agriculture and Agri-Food, told press, "We're not going to speculate on what might develop or might not develop, but there's a framework in place with the Canadian Agricultural Partnership now...There is a system in place to make sure if we hit any major problems that we're able to deal with it.” The Canadian Agricultural Partnership, along with a renewed $55-million dollar AgriRisk Initiatives Program, will help protect farmers against business risks they face.

Through it all, we need to stand together, including both levels of governments and industry leaders. We can get through the mud if we all move together in the same direction.

Paul Bootsma is Field Services Manager for the Christian Farmers Federation of Ontario. The CFFO Commentary represents the opinions of the writer and does not necessarily represent CFFO policy. The CFFO Commentary is heard weekly on CFCO Chatham, CKXFM Chatham, and CKNX Wingham. It is also archived on the CFFO website, www.christianfarmers.org. CFFO is supported by 4,000 family farmers across Ontario.