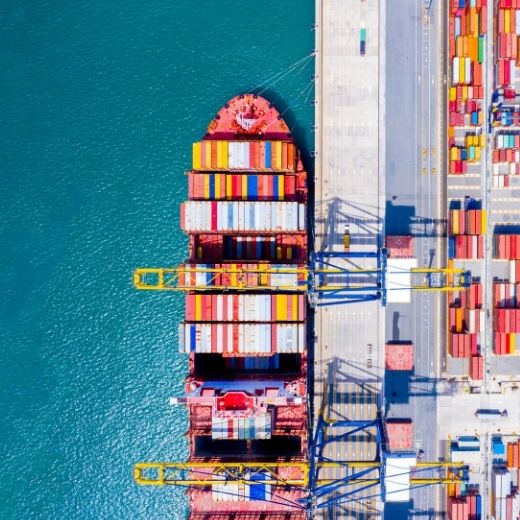 Like the Joni Mitchell song, the agri-food industry sometimes doesn’t know what it’s got until it’s gone. That’s especially true nowadays with the issues plaguing us in transporting our farm products across the country and around the world.

While we appreciate the work that truckers and shippers do all the time, lately we’ve had to really sit up and take notice, with shortages of both drivers and shipping containers.

The effects of the pandemic, coupled with a reluctance of younger people to tolerate long hauls and a lack of work/life balance, means that the trucking industry is having a hard time filling vacancies. In fact, Trucking HR Canada says that there will need to be 17,230 new drivers every year to 2025 to keep up with demand.

In addition, trucking, like farming, has an aging population, with Statistics Canada reporting that nearly a third of drivers were over the age of 55 according to research from the 2016 census.

At the same time, trouble with shipping containers means that space in Ontario grain elevators is tight for the new crop of Identity Preserved soybeans and other crops because the old crop hasn’t been moved out quickly enough. Normally, containers come by ocean-going ships from Asia with goods for the North American market. They’re then sent back filled with goods from here destined for eastern markets – including our farm commodities.

But for several months, the containers have been sent back empty because shippers make much more money with the east to west trade. That’s why they’re quickly getting the containers back to Asian ports to fill them up with products from there. In fact, The Globe and Mail reports that nearly half the containers leaving the Vancouver port so far this year have had nothing in them.

The container problem is worldwide, as pent-up demand for goods due to the easing restrictions around the pandemic increases trade, clogging ports everywhere.

The links in our supply chains are crucially important to feeding a hungry world. There are many skilled people working on resolving these complicated issues. Let’s hope we can get through them and arrive safely on the other side of both this pandemic and the havoc it has caused.