DON and Insurance Coverage in Ontario 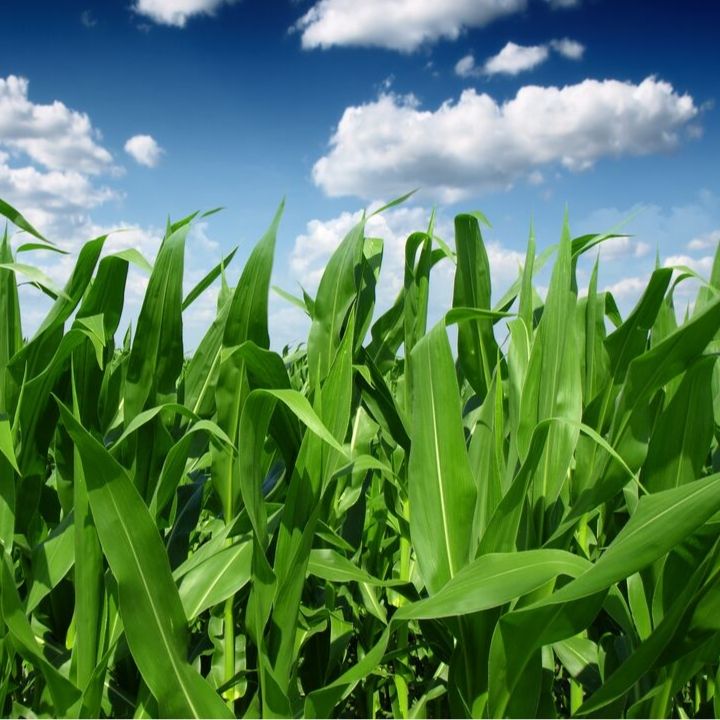 Ontario farmers are concerned about this year’s corn harvest. Thanks to consistently wet conditions and a delayed harvest, many farmers are seeing record-high levels of the mould known as Deoxynivalenol (DON), a type of vomitoxin. The problem has also been identified in the US, where even areas that do not typically see problems with vomitoxin, such as Iowa and Nebraska, are reporting cases.

Higher levels of DON this year have several implications for Ontario’s grain farmers. Grain elevator companies are warning farmers that their loads may be rejected, which hurts both the farmer and the elevators.

While corn with levels of vomitoxin over 8ppm are typically considered unmarketable, some Ontario co-ops are offering discounts for 8-10ppm levels. Even that concession won’t be enough for some, as grain elevators have reported loads with 20 to 30ppm levels.

According to the OMAFRA Field Crop Team, farmers may have to look high and low to find a solution to the problem of unmarketable grain. In a recent report, they offered several suggestions for off-loading lower quality grain, but each idea comes with a caveat. Ethanol plants are reluctant to purchase affected corn because they can’t sell the byproducts, which contain even higher concentrations of the mould. The grain could potentially go to biodigesters, but there aren’t too many in Ontario that are capable of handling corn. Similarly, the corn could be sold as heating fuel, but that also requires specialized boilers or furnaces, so options are limited. Using the grain for animal feed would require considerable blending.

The OMAFRA Field Crop Team suggests that storing grain until the harvest is completed might allow enough time to look about for marketing opportunities for lower-quality grain.

But for many, the only solution will be crop insurance. Due to the unusually high number of producers who are affected by DON this year, Agricorp has released a factsheet offering specific information on potential insurance coverage. The information can be found on agricorp.com.

There are certain criteria that need to be met, so Agricorp is urging farmers to report damage immediately in order that adjusters can walk them through the assessment process.

According to a CBC report, Grain Farmers of Ontario has warned GFO members to contact Agricorp to begin an assessment even if they haven’t found DON in their crops yet. This warning reflects the anticipated large influx of claims and the need for producers to get their names in the queue.

The severity of the DON issue in Ontario means that this year, Ontario’s farmers, processors, and insurers aren’t seeing many positives, although yields generally have been good and not all crops are affected by DON. The net effect on farmer revenues are up in the air but, as GFO’s CEO Barry Senft comments, Ontario producers have good crop insurance to depend on. The important thing now for many Ontario farmers will be their ability to play the waiting game.

Marie Versteeg is Manager of Executive Board & Committees for the Christian Farmers Federation of Ontario. The CFFO Commentary represents the opinions of the writer and does not necessarily represent CFFO policy. The CFFO Commentary is heard weekly on CFCO Chatham, CKXFM Chatham, and CKNX Wingham. It is also archived on the CFFO website, www.christianfarmers.org. CFFO is supported by 4,000 family farmers across Ontario.