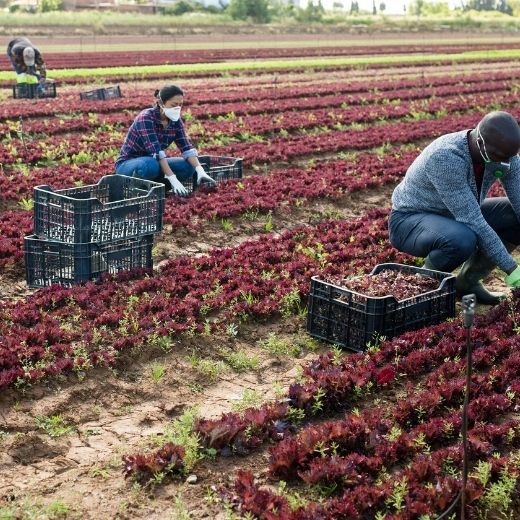 The recent decision by a local medical officer of health to stop farmers from bringing in their temporary foreign workers – and its reversal – highlighted cracks that remain in how the pandemic is being handled going into its third year.

Dr. Nesathurai, who’s with the Windsor-Essex County Health Unit, issued a directive on January 12 telling anyone who employs temporary foreign workers to cancel, suspend or postpone their arrivals between January 13 and February 1. That area of the province, as we all know, is one of the most productive agricultural areas in Ontario, and farmers employ thousands of foreign workers to help plant, tend and harvest their crops.

While there was an outbreak, and many workers were self-isolating at the time, there should have been strategies in place short of shutting everything down. Not only would it have affected the farmers, but also the workers who depend on their farm jobs for their living. It would also have ultimately affected the food supply. Fortunately, the directive was rescinded two days after it was sent out.

After the fact, Dr. Nesathurai was reprimanded by the province for being discriminatory against the foreign workers. Ontario’s chief medical officer of health also weighed in, questioning the legality of the original directive.

We recognize the intense pressure everyone is experiencing, and we continue to live in difficult times. But farmers who have been working through the entire pandemic to put food on our tables do not need the added anguish of having their labour force suspended on a moment’s notice.

The labour shortage that farmers were experiencing before COVID was amplified by the pandemic. The Canadian Agricultural Human Resource Council estimated that one in five temporary foreign worker jobs went unfilled because of the pandemic in the group of farmers they surveyed.

The Ontario government has been helping out. Most recently, it announced that it would supply up to 5,500 HEPA filters to protect farm workers in their indoor quarters. It also provided personal protective equipment and rapid tests. Until February 15th, there was a $36 million program designed to help prevent workplace outbreaks from happening and manage them if they do.

For anyone who needs them, the federal government has a comprehensive set of pandemic guidelines on its website for farmers who employ temporary foreign workers.

In the end, we will get through this crisis. But we need more consistent policies, strategies and actions, especially by local public health units. We need to ensure farmers across the province don’t ever again have to go through the many issues they’ve had to face during COVID-19.