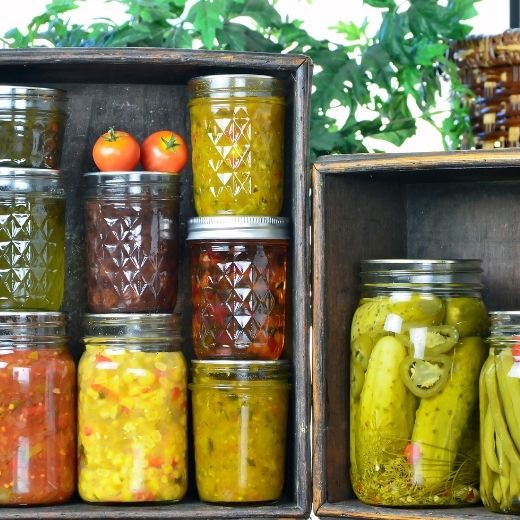 The announcement by the Ontario government about providing supports for new, home-based food businesses earlier this year was welcome news.

The idea is to help small-scale entrepreneurs by reducing red tape and providing public health and other guidance so they can produce tasty and safe food products like baked goods, jams and pickles.

We’ve all seen how the pandemic has re-ignited interest in locally made products. People want to know where their food comes from. There’s even a renewed interest in growing food at home, for those who are able to.

Many of us in the farming community have had vegetable gardens and preserved their bounty for decades. But for those who don’t have that background, it’s all new territory – especially if they want to make products to sell to their neighbours and others.

Getting more small and medium-sized processors up and running would be a boon for farmers because the globalization of supply chains and consolidation in the domestic sector has skewed the industry toward bigger, more centralized operations.

While the pandemic shone a light most notably in the meat processing sector, there are many other examples of relying too much on the big players.

Think of all the companies that have closed facilities over the years – Heinz in Leamington, Kellogg’s in London and Bick’s in Delhi. The fruit canning industry in Niagara came to an end in 2008 with the closure of the CanGro plant, leaving tender fruit producers scrambling for buyers.

Many large, foreign companies have packed up and moved out of the country, leaving a trail of unemployment and a shortage of processing capacity for local farmers.

Fortunately, there are signs of hope on the horizon. For example, in Prescott-Russell, plans are under way to build a regional meat and vegetable processing facility to serve eastern Ontario and possibly western Quebec.

Having more regional places to process our food means better access to markets for farmers and a smaller environmental footprint in terms of transporting products. It keeps money circulating in the local economy. It also fills a void for consumers who are, more and more, looking to their neighbours for their food supply.

We’re not saying big is always bad. After all, most of us rely on global markets for many of the foods we eat every day. But Ontario needs a healthy balance of both large and smaller food processors. It’s encouraging to see that promising projects to re-calibrate the industry are under way. It’s good for farmers, the environment and our rural communities.