How Global Currency and the Canadian Dollar Impact Agriculture 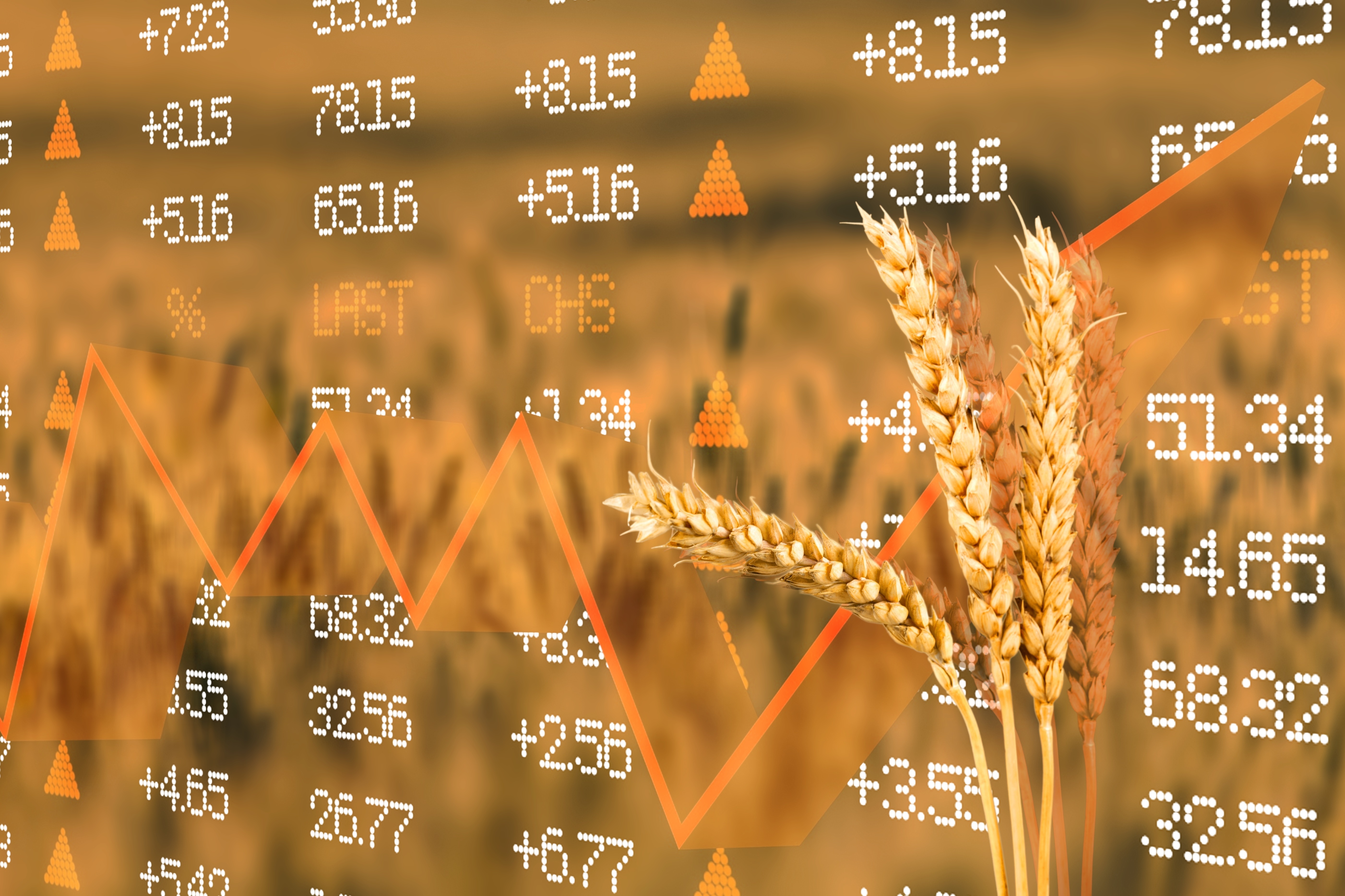 The value of the Canadian dollar vis-à-vis the American dollar is widely reported and widely watched because of its importance to business. However, many lesser discussed currency issues also play a role. Let’s start with the basics and follow up with more nuanced impacts.

Our trade surplus or deficit with other nations has a significant influence on the Canadian dollar. For example, a higher price for crude oil leads to an appreciation of the loonie. Interest rates also have an effect.

On the other hand, any input that Canadian farmers buy from the U.S. becomes correspondingly more expensive as the value of our dollar declines. A $400,000 used combine in the U.S. would require $533,000 in Canadian funds to buy when our dollar is worth 75 cents.

Even though some inputs are more expensive with a lower Canadian dollar, it’s generally accepted that Canadian exporters enjoy a net benefit.

We tend to focus on the Canadian dollar against the U.S. dollar and don’t often consider the relative strength of American currency, but it matters too for agricultural markets. A U.S. dollar index is used to measure the value of the U.S. dollar relative to the value of a basket of currencies. Six world currencies form the index: Euro, Swiss Franc, Japanese Yen, Canadian dollar, British pound and Swedish Krona. The largest weighting, more than 50%, is for the Euro.

In times of turmoil in the world, even if America is involved, investment tends to flow into the U.S. As the largest global economy and superpower, it’s typically considered a haven.

Because a lot of world agricultural trade is influenced by the U.S. or denominated in U.S. dollars, a lower U.S. dollar index favours trade. A weaker U.S. currency increases importing nations' purchasing power, generally leading to stronger demand and higher prices for commodities.

You can consider the U.S. dollar index as a big picture influence and the U.S. to Canada exchange rate as a more direct influence on Canadian commodity prices.

The relative values of currencies around the world are continually changing, and that affects business.

Take, for example, the sale of Canadian pork to Mexico. Consider a situation where both the Canadian dollar and the Mexican peso are dropping compared to the U.S. dollar, but the peso is dropping more significantly. In that situation, Mexican buyers will face a steeper price for pork, but the depreciation of the loonie makes Canadian products more competitive in Mexico relative to U.S. pork. And so Canadian exports may not decline even if Mexicans import less pork overall.

When Canadian producers lock in a price for the future sale of their beef, hogs or grains, it’s typically with a Canadian buyer denominated in Canadian dollars. However, when hedging against U.S. futures prices, making direct sales into the U.S. market, and for sales to other nations denominated in U.S. dollars, currency exchange is a risk.

Even the experts admit that exchange rates are difficult to predict. For farmers and businesses exposed to currency risk, hedging programs are available, with some companies specializing in this service. Insuring against currency changes carries a cost, but it provides some certainty to the transaction. The cost should be weighed against the potential loss that changes in currency evaluation could bring. Financial advisors can assist.

For producers not directly exposed to currency risk with their transactions, currency valuation still plays a major role in the marketplace, and it’s important to monitor. The relationship between the Canadian and U.S. dollar is the easiest and most important to watch, but the currency values of other significant trading partners can also be important.

This article has been republished with permission by the author and Farm Credit Canada (FCC). It was originally published in the FCC Knowledge Newsletter, Canada’s free, weekly agriculture e-newsletter. For subscription information about the FCC Knowledge newsletter, click: https://www.fcc-fac.ca/en/knowledge.html. The CFFO Commentary represents the opinions of the writer and does not necessarily represent CFFO policy. The CFFO Commentary is heard weekly on CFCO Chatham, CKXS Chatham, CKNX Wingham, and CHLP Listowel.