Ontario’s “Plan for the People” 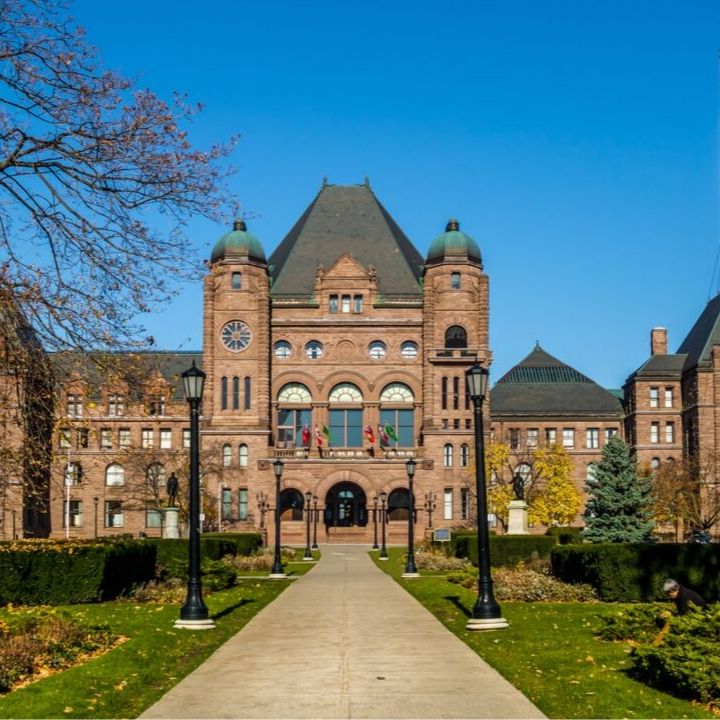 Last week’s fall economic outlook was followed this week with Mr. Ford saying during his press conference on 20 November, “My friends, this review is our roadmap to fiscal recovery.” To deal with what the PCs now estimate is a $15 billion structural deficit they say they are already cutting the deficit by finding $3.2 billion in efficiencies in operations, including a hiring freeze across the public service except for front line and essential services.

Though government is promising to spend less, Mr. Ford says there’s also $2.7 billion less in revenue via tax relief to individuals, families and businesses apparently including a $1.5 billion revenue loss attributed to the cancellation of the province's cap-and-trade program. It’s not clear if the cost of cancelling existing commitments and Liberal programs related to the cap-and-trade are included in the $2.7 billion revenue reduction.

Mr. Ford also stated achievements include killing red tape by 25 per cent, stopping $308 million in planned tax hikes by the previous government and saving 7,900 small businesses in Ontario up to $40,000 a year. Highlights include:

A significant announcement is the Minister’s Agriculture Task Force of leaders from across the agriculture and agri‐food sector that will meet regularly to provide the government with “an important perspective” on “key policies that impact the industry, such as trade, and provide expert input on crucial future decisions such as changes to the Ontario Food Terminal network. Industry input will ensure policies and programs foster economic growth and do not impose additional regulatory burden or costs on farmers or agri‐food businesses.”

A timeline to a balanced budget has not yet been provided but the commitment to focus on agricultural sector concerns should give us good reason to be optimistic.

Brenda Dyack is the Director of Policy and Research for the Christian Farmers Federation of Ontario. The CFFO Commentary represents the opinions of the writer and does not necessarily represent CFFO policy. The CFFO Commentary is heard weekly on CFCO Chatham, CKXFM Chatham, and CKNX Wingham. It is also archived on the CFFO website, www.christianfarmers.org. CFFO is supported by 4,000 family farmers across Ontario.