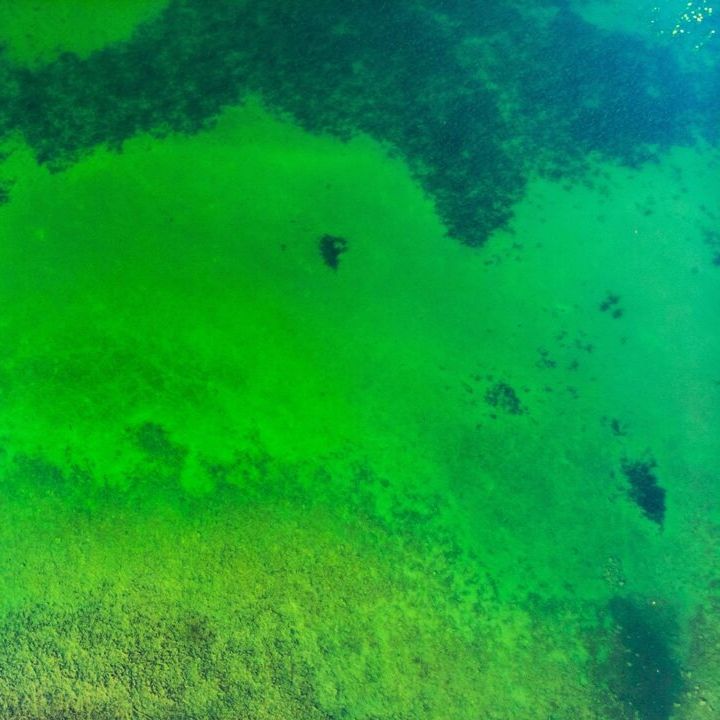 Scientists agree that there are some boundaries in the earth’s ecology that cannot be crossed. One of those is the level of nutrients in our freshwater bodies.

The amount of nutrients, particularly phosphorus and nitrogen, that we put into our lakes, rivers, and watersheds has reached the point of critical concern. The effects include loss of fresh drinking water, harm to wildlife, and threats to whole ecosystems.

New innovation and technologies to deal with this problem are desperately needed, and right now, Ontario is hosting the top ten contestants in an international competition to build cost-effective technology to remove phosphorus from water sources.

The Everglades Foundation’s George Barley Water Prize is a $10 million dollar prize intended to challenge entrepreneurs to find solutions for the issue of phosphorus pollution. It’s the largest water prize of its kind.

The Water Prize challenge has been taken on by researchers from businesses and universities around the world. From China, the Netherlands, the US and Canada, interested parties are engaged in a contest to efficiently remove phosphorus from water.

The final ten competitors have set up pilot scale projects at the Art Janse Pumping Station in the Holland Marsh, where on-site testing is currently taking place. Competitors are engaged in a 90-day challenge to capture phosphorus in the canal water, remove it and make it re-usable for agriculture. The top four will move on to the Grand Prize competition.

This week, several members of the CFFO’s Water Resource Stewardship Team, which is made up of staff from several agriculture and conservancy organizations, joined tours of the pilot projects. The innovations on display were surprisingly varied.

Although each entrant had the same goal, the approach each took was different. All ran the water through a series of tanks but had different filtration set ups and used different materials to fuse the phosphorus. Each experiment is successful in capturing phosphorus, but the efficiency varied somewhat. The real challenge is to make these technologies more adaptable for commercial use, such as urban water treatment plants and agriculture.

The projects would have to be adaptable to different scales if intended to be used at a water treatment plant or in a rural setting. An agricultural site would likely need a much simpler and less costly model. Some of the systems we viewed seemed too complicated for a single business to purchase and maintain. Some included many valves and cylinders that required significant maintenance. The simpler models, which used everyday materials and appeared to be easy to operate and maintain, would most likely suit a rural location.

With just over two years to go before the 10-million-dollar Grand Prize is awarded, the contestants are busy analyzing their data to show the success and efficiency of their models. In time, one or a combination of these projects could be put to use to reduce phosphorus levels in our province’s fresh water bodies.

According to Dr. Melodie Naja, chief scientist for the Everglades Foundation, these projects are vital. "This water prize is not just about phosphorus,” she says. “It's about clean water. It is about transforming the way we solve one of humanity’s greatest challenges: how to secure fresh water for future generations."

Paul Bootsma is Member Relations Manager for the Christian Farmers Federation of Ontario. The CFFO Commentary represents the opinions of the writer and does not necessarily represent CFFO policy. The CFFO Commentary is heard weekly on CFCO Chatham, CKXFM Chatham, and CKNX Wingham. It is also archived on the CFFO website, www.christianfarmers.org. CFFO is supported by 4,000 family farmers across Ontario.