Respecting the Right to Farm & Right to Protest 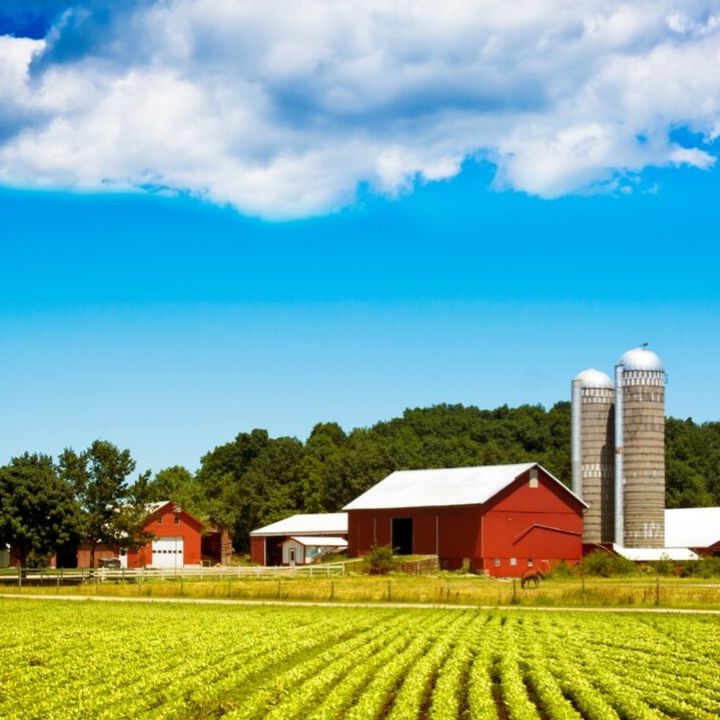 Last week, Bill 156, The Security from Trespass and Protecting Food Safety Act, 2020, was passed into law.

The CFFO is pleased to see how swiftly provincial government pursued legislation to support our industry and defend food safety for consumers. The new legislation also brings a sense of security to many Ontario farm families and agri-food businesses.

In his June 18 news release, Ernie Hardeman, Minister of Agriculture, Food and Rural Affairs, stated, “If there's one thing the COVID-19 outbreak has demonstrated, it's the importance of a steady and reliable food supply and the safety of those who feed us. Our government will always protect the right for people to participate in lawful protests…However, that right has never included trespassing onto private property and harassing farmers and their families."

The death of an animal welfare activist in Burlington last week, on the eve of this legislation being passed, casts a shadow. Bill 156 was intended in part to prevent the potential for such tragedies.

Farmers have a good story to tell and do not condone others who fail to provide proper animal welfare. As we know, most livestock sectors have very specific and detailed health standards that do not allow for poor management of animals. Processing plants are also highly regulated.

Last week CFFO, along with several other stakeholders, released a joint statement saying, “Bill 156 strikes an important balance, respecting the right to peaceful public protest while giving the justice system the tools it needs to help protect farms, farmers, livestock, abattoirs and meat processors, and the food supply from trespassing and harassment by groups and individuals.”

The CFFO anticipates that this legislation will support safe, healthy food production in Ontario, without the fear of unlawful interruptions and threats to farming family members.