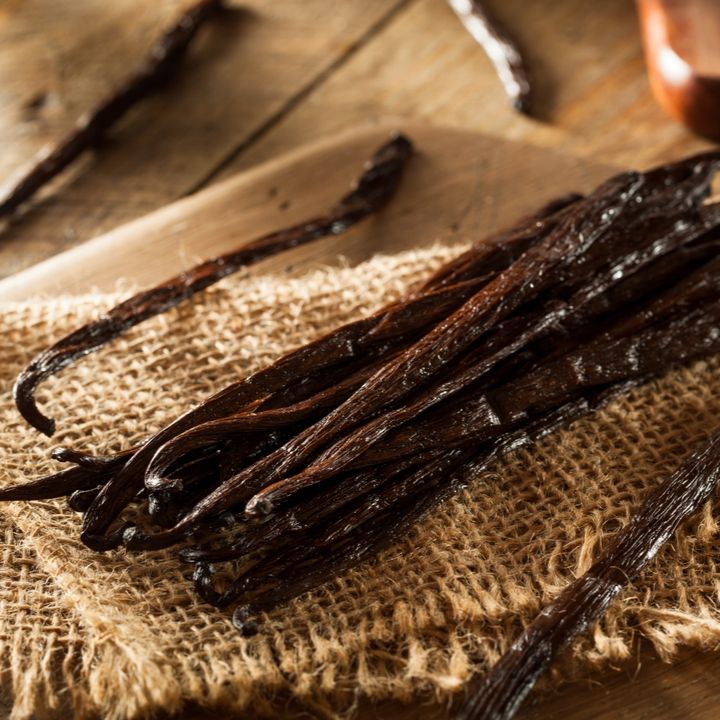 Human understanding and our scientific ability to manipulate and control genetics and thus life is rapidly changing with new possibilities opening up all the time. While genetic modification techniques have been possible for a few decades now, the implications of these and newer techniques, and the uses to which they are being put are still being developed, and still in many cases in the process of coming to market.

Farmers have been growing genetically modified crops such as corn and soy beans in Canada for over twenty years. The early modifications, such as disease and herbicide resistance, were chosen to appeal to a farming market.

Genetic modification involves adding genetic material from one organism into the DNA of another. These are changes that would not occur in nature. This is distinct from gene editing (using methods such as CRISPER-cas9) where scientists are able to target specific genes within a species, but are not introducing new “foreign” genetic material to a life form as is done in genetic modification. In both cases, however, the genetic changes are permanent and reproduced in offspring.

Single celled organisms such as yeast are genetically modified with information from other plants or animals, which then allow the yeast, through the process of fermentation, to produce things like enzymes, flavour and scent chemicals and even animal cells which can then be harvested and used for food products and medicines. The yeast are housed in large industrial vats, meaning these products can be produced anywhere globally, but depend on a significant source of sugar to feed the fermentation process.

There are many ethical concerns about this new technology, as a case study from ETC group outlines. Social advocacy groups are very concerned about not only the ethical implications of the genetic modification process involved, but also about the significant social implications for global markets and small farmers in developing countries who depend on traditional sources of these flavours and additives for their livelihood. What would it mean, for example, to current farmers in many poor regions of the world who currently survive on growing things like vanilla beans, to now be in competition with a cheap and consistently available substitute vanillin coming from this synthetic biology process? Where will all the sugar needed for the fermentation process be grown? Will these more diverse flavour crops be replaced by sugar production?

When looking at new technology, it is important to consider the ethical questions not only of the technology itself, but also of the broader social as well as environmental implications of the changes use of this technology might bring.

Suzanne Armstrong is Director of Research and Policy for the Christian Farmers Federation of Ontario. The CFFO Commentary represents the opinions of the writer and does not necessarily represent CFFO policy. The CFFO Commentary is heard weekly on CFCO Chatham, CKXFM Chatham, and CKNX Wingham. It is also archived on the CFFO website, www.christianfarmers.org. CFFO is supported by 4,000 family farmers across Ontario.